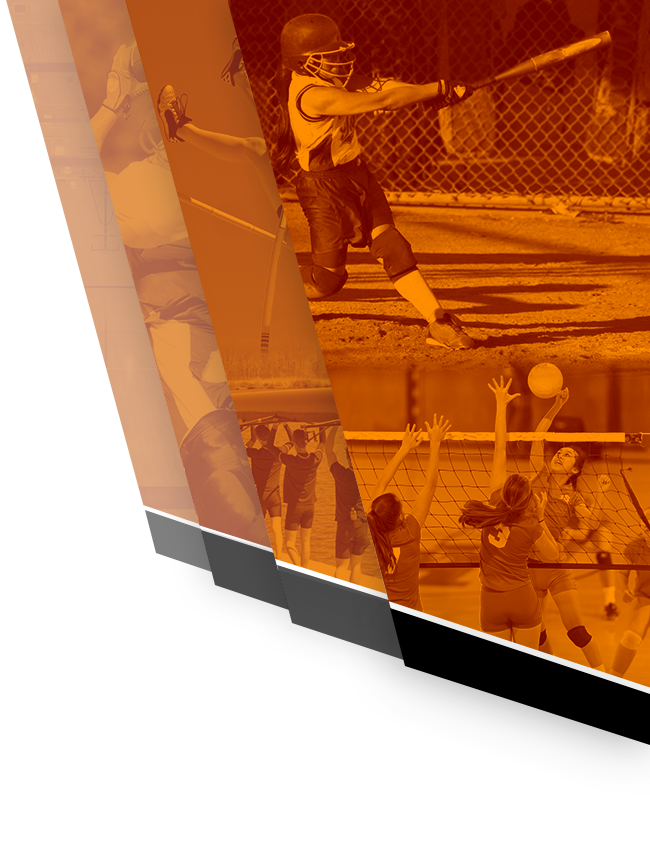 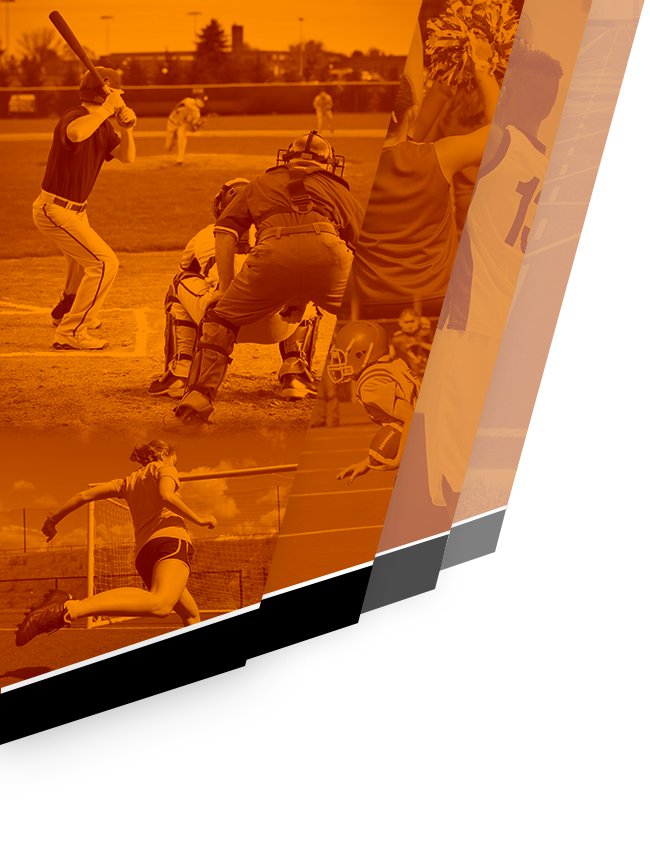 The Osseo Orioles boys basketball team took the court at Target Center on Wednesday afternoon against a young Eden Prairie team in the quarterfinal round of the MSHSL Boys State Tournament. The Eagles didn’t play young as they jumped out to a 7-0 lead in the first two minutes of the game forcing Orioles head coach Tim Theisen to use a quick timeout.

“There’s not much you can do,” Theisen said. “We ran into a buzz saw tonight. Credit EP, they might have four sophomores out there, but they played like seniors.”

The Eagles shot 56 percent from the field including 8-18 from three-point range including a big shot at the first half buzzer that gave them a 33-18 lead.

Theisen and sophomore Cornell Richardson led the Orioles in scoring with 10 points each.

The Orioles will play in the consolation semifinal game on Thursday morning against Wayzata at Concordia St. Paul.